When you search the web you can find several solutions with functions or if statement to check the right of the user under which the script currently run and then abort if he does not have admin rights. But actually there is a simple, builtin, way to ensure the the script runs only in a PowerShell session which was started with “run as Administrator” Simply add the following line (with the #) at the top of your script:

When the Script is then started in a normal (not elevated) PowerShell session it fails with the following, very clear, error message:

This works with PowerShell 4.0 and later and there also other ‘Requires’ statements which can be used in scripts. For example to ensure a specific version of a PowerShell Module is installed.
A full reference abtout the statement can be found in the online PowerShell Documentation. 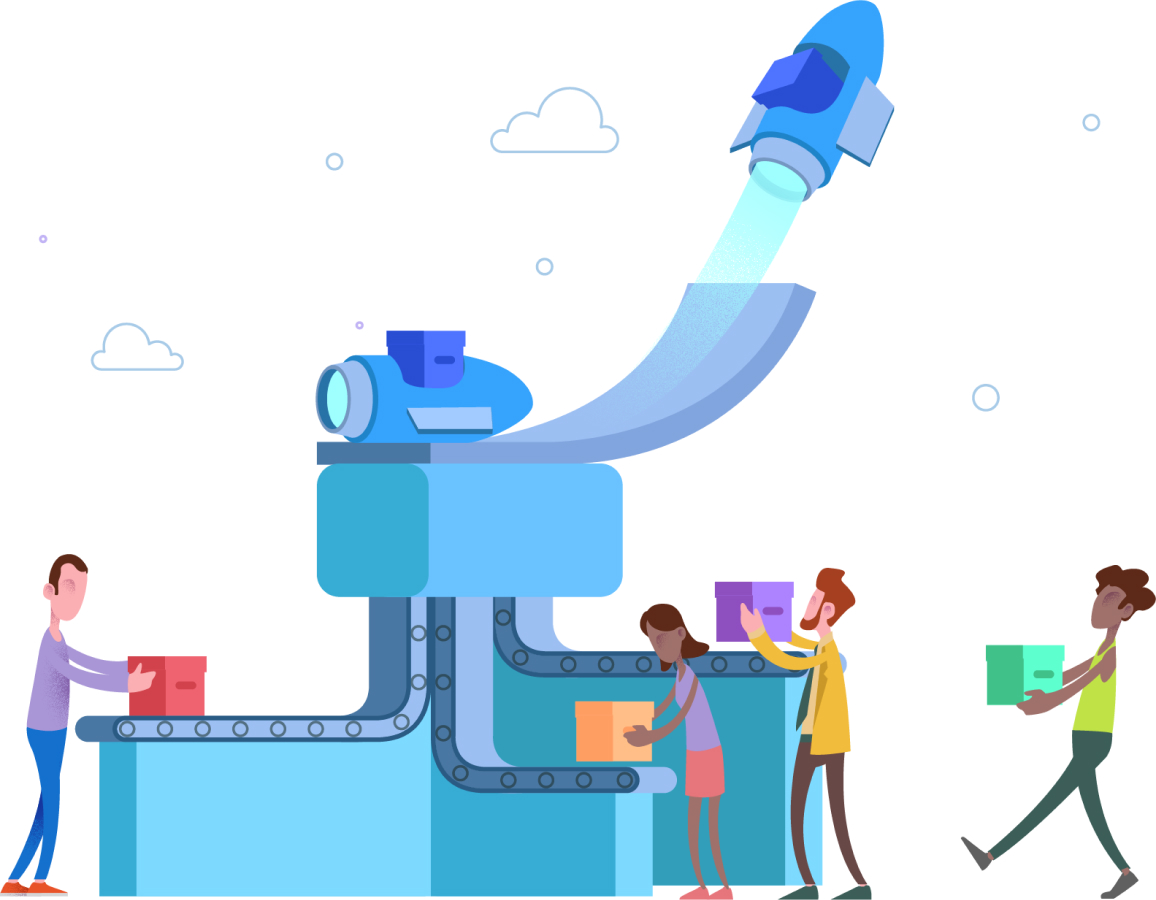